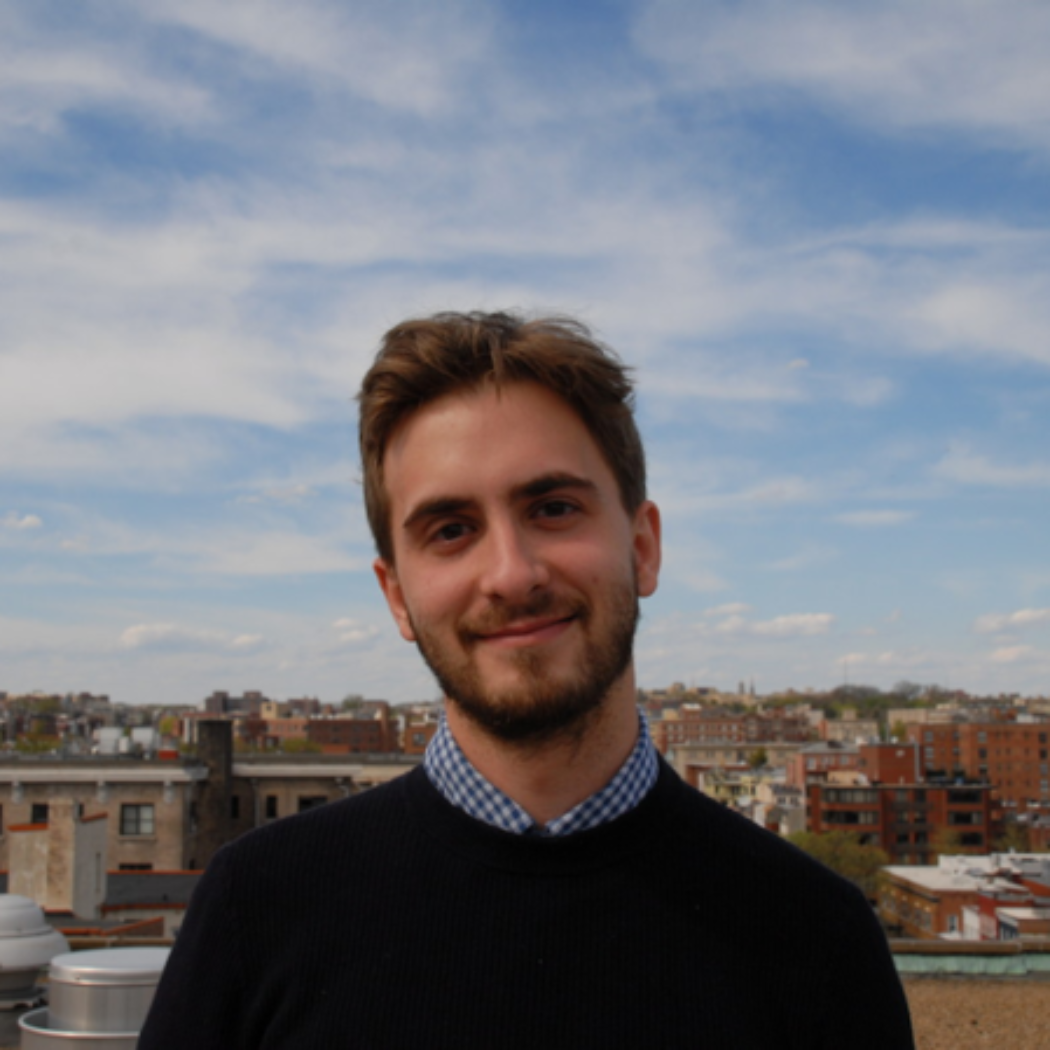 Agustin Grizia is from Buenos Aires, Argentina, where he received a B.A. in International Relations from Universidad del Salvador. After graduating, he worked as a Teaching Assistant for Latin American foreign policy and continued his research on China-Latin American relations. In 2016, Agustin moved to Beijing, China to pursue a Master’s in China Studies at Yenching Academy, a fully-funded program at Peking University. He has professional experience at a leading professional services firm in Buenos Aires and at the United Nations in Beijing and Washington DC. In the fall of 2018, Agustin joined Georgetown University to pursue a Masters in Latin American Studies fully funded by a Fulbright – Ministry of Education of Argentina and a CLAS scholarship.