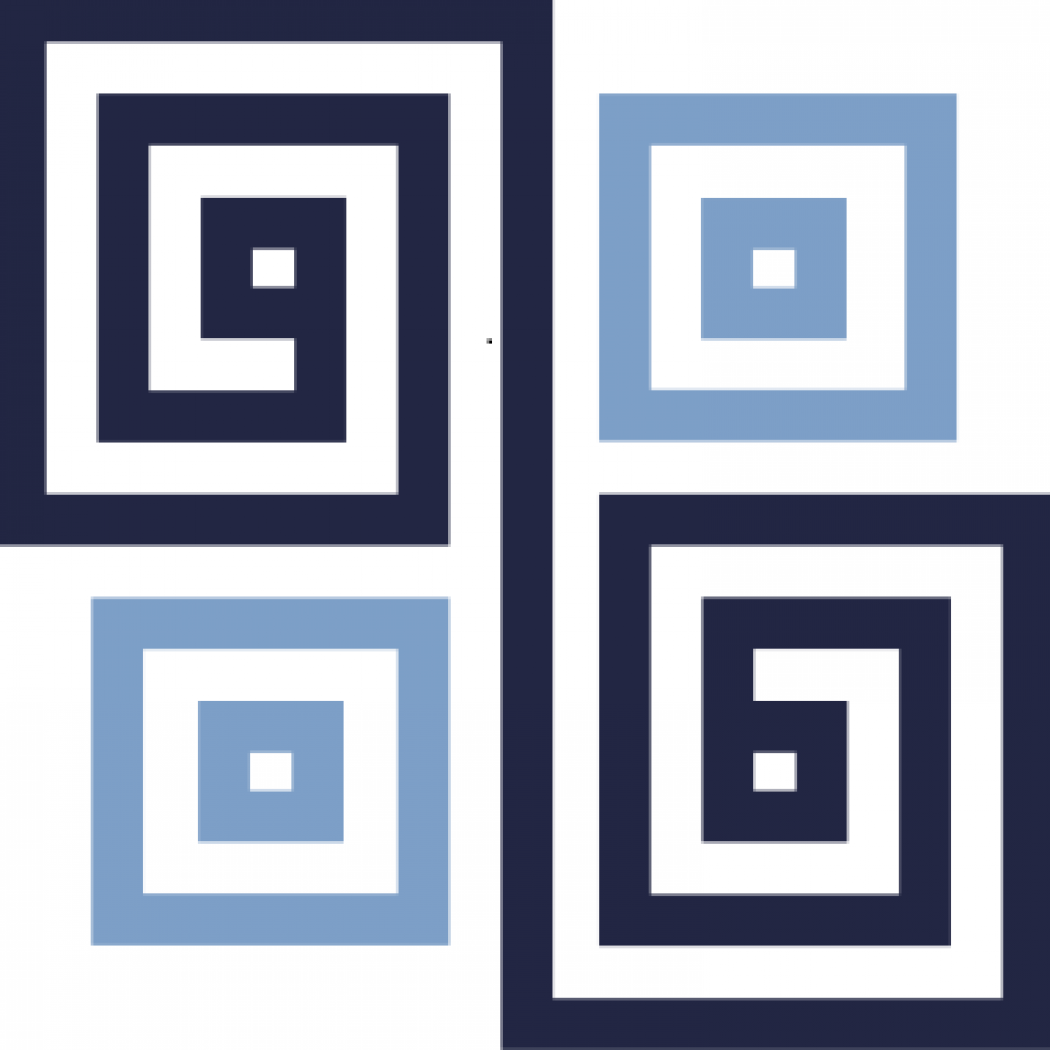 Bio: Amir is an M.A. Candidate in the Latin American Studies program in the Walsh School of Foreign Service. He is a 2022 graduate of the United States Air Force Academy, where he earned a B.S. in Latin American Studies, concentrating in Military and Strategic Studies and minoring in Spanish and Portuguese. Amir was commissioned as a Second Lieutenant in the United States Air Force and, after his studies at Georgetown, will continue his career by attending Intelligence Officer training in San Angelo, TX.

He seeks to deepen and broaden his understanding of Latin America at Georgetown, and looks forward to pursuing opportunities to strengthen U.S.-Latin America relations in his Air Force career.