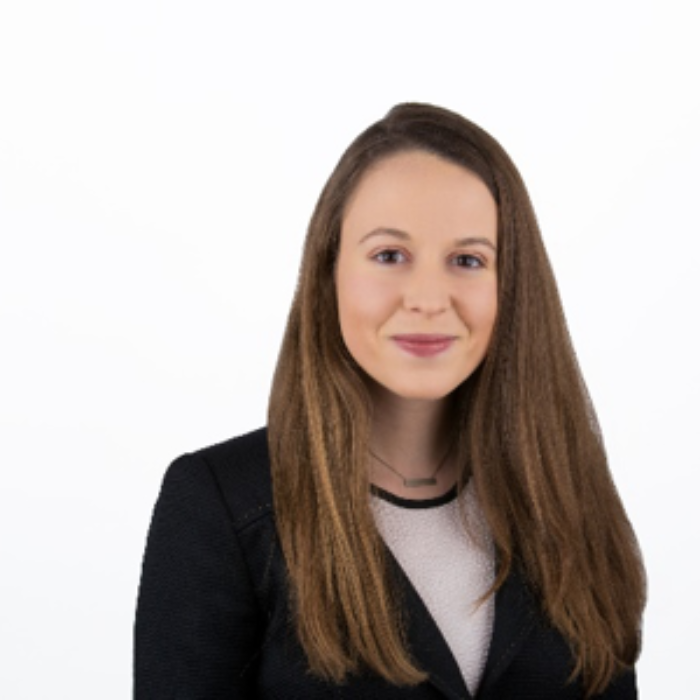 Bio: Ana is originally from Caracas, Venezuela. In 2013, she moved to the United States to finish her undergraduate degree. Ana considers Houston her home here in the States, but she has lived in the District since 2015. Ana earned her Bachelor degree from the University of Houston (Go Coogs!), where she majored in political science.

Ana currently works at the Council on Foundations as a Government Relations Associate. Prior joining the Council, Ana worked at SmithBucklin as an Operations and Membership Associate at the International Association of Airport and Duty-Free Stores (IAADFS). Ana’s internships around DC include the U.S. House of Representatives in the office of Texas Congressman Henry Cuellar, and at the Securities Industry and Financial Markets Association (SIFMA).

In her spare time, Ana loves to exercise, travel as much as possible, read a good book and discover new places around the District.

Research Area – Substantive: The effect that political ideologies have over the economy and development of Latin American countries.