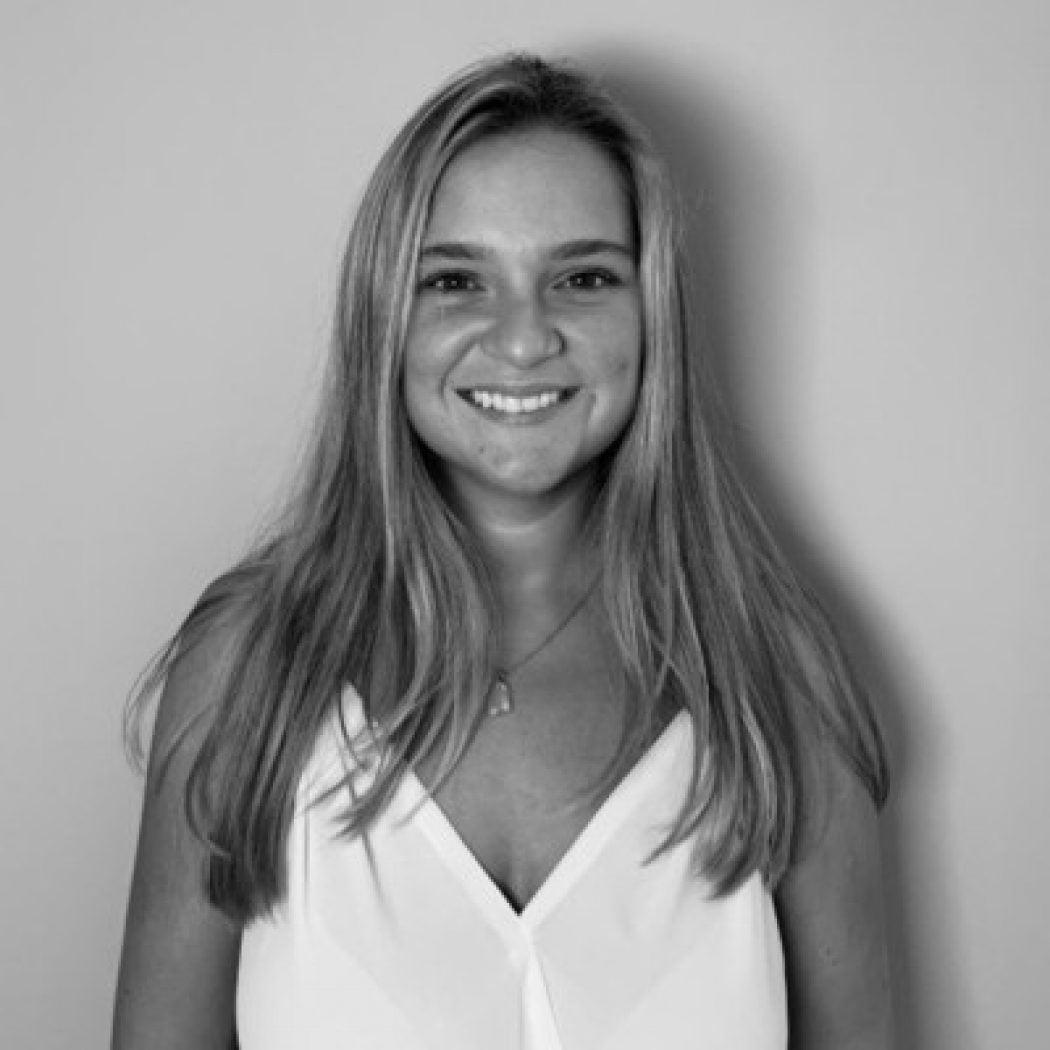 Bio: Anastasia was born and raised in San José, Costa Rica, before moving to Washington, D.C., in 2014 for her undergraduate studies at Georgetown University. She graduated in 2018 with a BA in Government and a double minor in Economics and Women’s and Gender Studies, with additional coursework emphasis on journalism and French. After graduating, Anastasia joined the Inter-American Dialogue as a reporter and associate editor for the Latin America Advisor, the think tank’s daily publication, where she covers breaking news on political, economic, business and energy issues in Latin America and the Caribbean. Prior to joining the Dialogue, Anastasia was an intern with Reuters Breakingviews, Vital Voices Global Partnerships, El Financiero and the Costa Rican Investment Promotion Agency (CINDE). Anastasia has lived and studied in Costa Rica, Switzerland, France and Washington, and she is fluent in English and Spanish and has professional proficiency in French. Anastasia is especially interested in electoral politics, inter-American relations, U.S. foreign policy and political risk analysis as they relate to Latin America and the Caribbean.