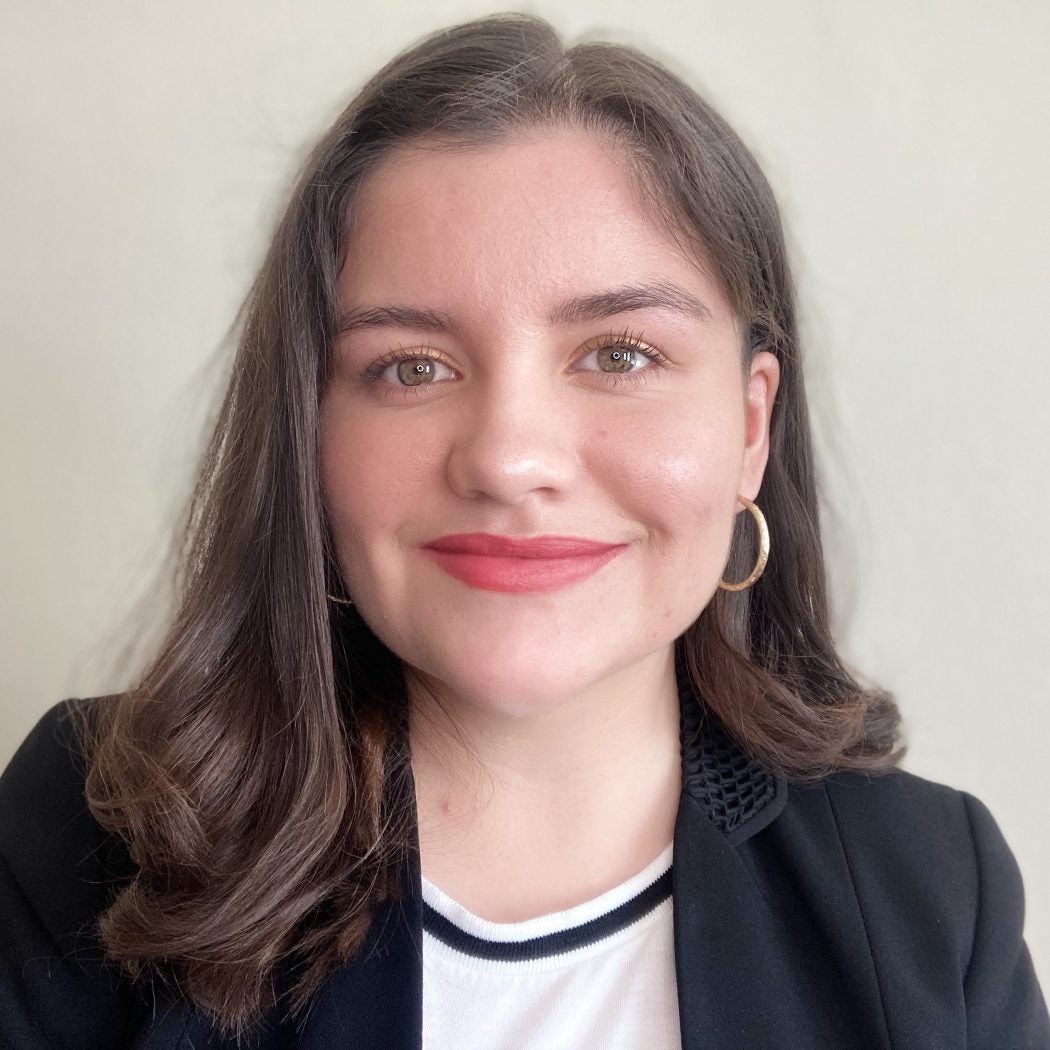 Name: Anne-Cecilia Byrne
Hometown: San Francisco, California
Bio: Anne-Cecilia Byrne is a second-year M.A. candidate in Latin American Studies at Georgetown University's School of Foreign Service. Her concentration within the program is Governance and Leadership. In addition, she is pursuing a Certificate in Gender, Peace and Security.
Born and raised in San Francisco, California, she graduated from John Carroll University Cum Laude with a B.A. in Political Science, with a concentration in Global Studies, and Spanish as well as a Minor in Peace, Justice and Human Rights. While at John Carroll, Anne-Cecilia also studied abroad in Madrid, Spain and Montevideo, Uruguay. In addition, she completed a short study tour in Northern Ireland. She wrote her two senior theses on Protest Art as a Form of Resistance Against the Military Dictatorship of Uruguay (1973-1985) in Spanish as well as An Examination of Political Violence and State Formation in Colombia.