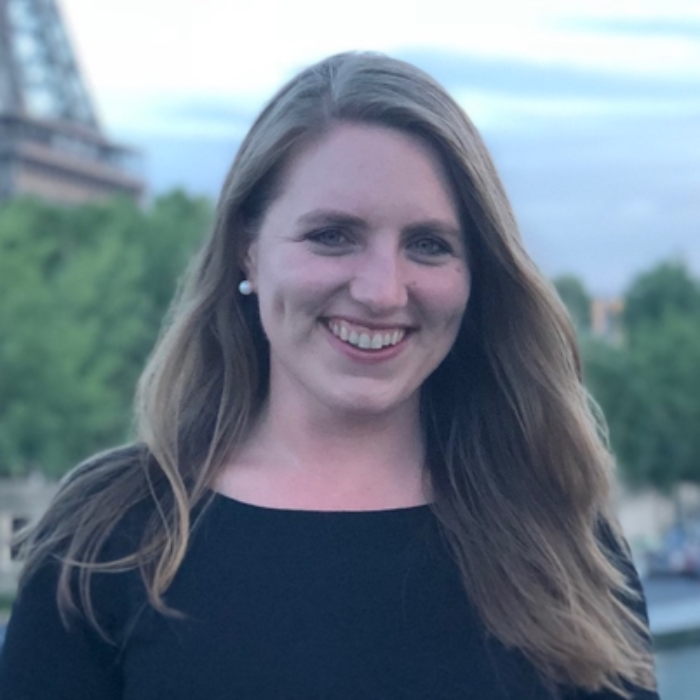 Originally from the San Francisco Bay Area, Christina obtained her B.A. in Spanish with minors in Linguistics and Film Studies from St. Olaf College in Northfield, Minnesota. After completing her undergraduate studies, Christina spent two years as Visiting Professor of English at the Universidad de Costa Rica in San José, Costa Rica. She then spent several years working across the private and non-profit sectors in the U.S., most prominently at a Silicon Valley tech start-up with partnerships in Latin America, Africa, and Asia. Her time working in Latin America and the United States, during the rise of social media and mobile technology, led to her interest in internet and data policy as significant issues of international affairs. She spent summer 2019 as a Wallenberg International Fellow in Stockholm, Sweden, where she was able to study EU-Latin America relations and emerging technology issues. Upon graduating from Georgetown, Christina hopes to join the international policy team for a tech company.