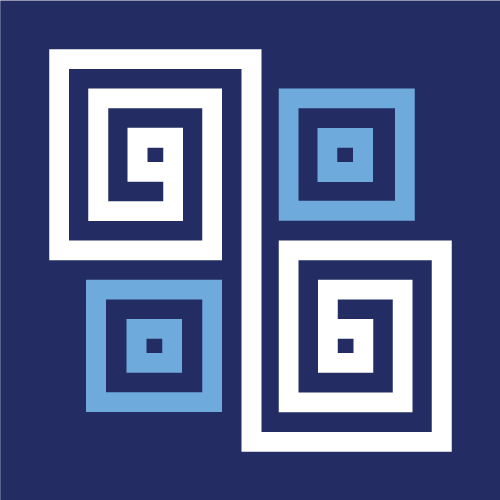 Courtney graduated with a B.A. in Latin American Studies from American University’s School of International Service (2015) where she completed her capstone on narcotrafficking in Mexico. After graduating, she held a position at the International Republican Institute, an international development organization, working to implement good governance programs in Bolivia, Colombia, and Peru. Her passion for Latin America took flight after she participated in a YMCA service trip to Peru in high school. To date, her deeply rooted interests in both the region and in diplomacy have led her to pursue international opportunities like interning at US Embassy Panama and independently backpacking throughout South America. Her desire to further her understanding of the Spanish language alone led her to participate in immersion programs in Argentina, Chile, and Mexico. Courtney is now returning to Washington, DC after working in Mexico City at the International Maize and Wheat Improvement Center. Originally from Colorado, she loves to hike and also play the violin. As a MA candidate in Latin American Studies at Georgetown, Courtney plans on specializing in regional security and US foreign policy in Latin America.