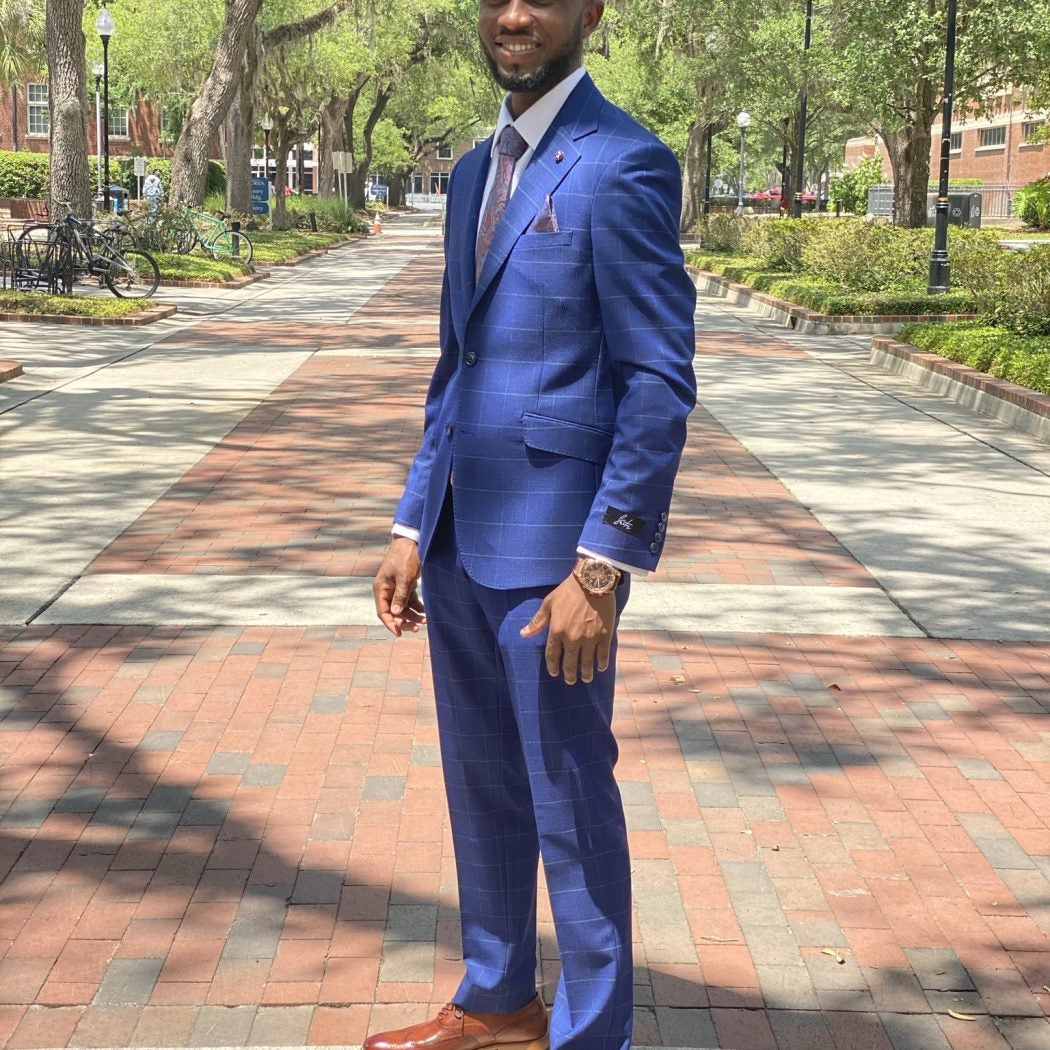 Crispin Abeifaa Beyogle is a second-year Master's student in the Latin American Studies program.  He hails from Nandom-Tom in the Upper West Region of Ghana but lived most of his formative years in Kumasi, Ashanti Region. Prior to coming to the hilltop, he received a combined BA French and Spanish degree at the University of Ghana in 2018. He also holds an MA in Hispanic Linguistics from the University of Florida where he graduated in May 2021. During his undergraduate studies, he received a merit scholarship in 2016 to pursue a language immersion program in Cuba, where he learned a lot about the Cuban culture and political history. The similarities between the Cuban and African cultures also piqued his interest in the Latin American region as a whole. His ultimate motivation to pursue this MA program stemmed from the various debates held by the Organization of American States (OAS) about the constitutional election of Nicolas Maduro as president of Venezuela.

He looks forward to pursuing his research interests at Georgetown and ultimately getting involved in the noble struggle to make the world a better place.