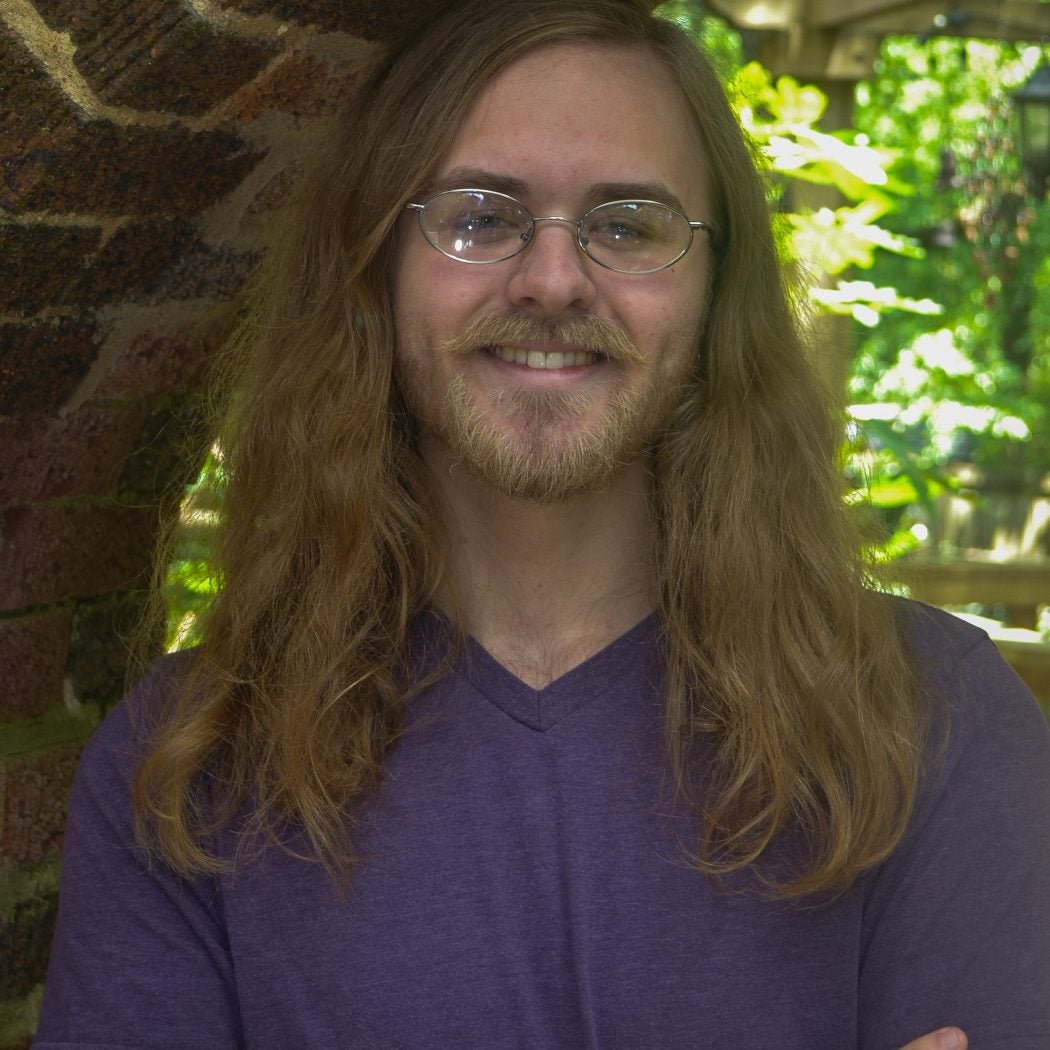 Bio: Elliot was born and raised in North Little Rock, Arkansas. He received his Bachelor's degree in International Relations and Spanish at Hendrix College, a small liberal arts college in Conway, Arkansas. Elliot's interest in Latin America was sparked during his junior year at Hendrix, when he studied abroad at Tec de Monterrey in Monterrey, Mexico. It was there that he took several regional studies courses on Latin America and Mexico. He would continue to pursue this interest in the region. He decided to pursue his Master's in Latin American Studies after he graduated from Hendrix. At CLAS he has focused much of his time on issues of human rights, particularly indigenous human rights.