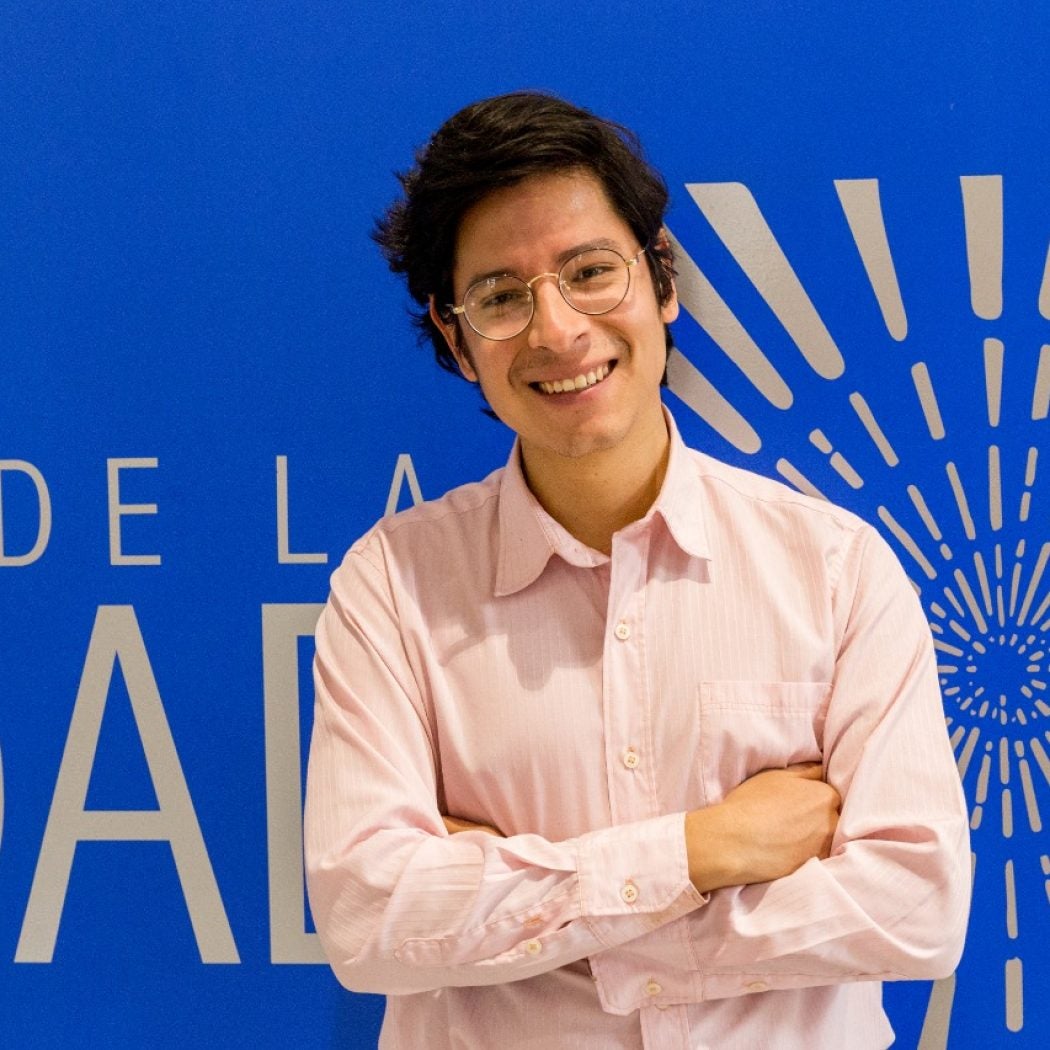 Esteban Morales Herrera believes deeply that the center of one reconciled world is peace and the respect for human dignity. He studied philosophy and humanistic studies at UNISINOS and the Pontificial University Javeriana.  During his experience he has accompanied communities at Magdalena Medio, Cartagena, Pasto, Valle del Cauca, Santander, Norte de Santander, Antioquia, Cundinamarca, Porto Alegre, Cuiabá and Sao Felix Do Araguaia, Brazil.

Esteban speaks English, Portuguese, German and read Ancient Greek. Recently he has made commitments with the post conflict and Transitional Justice process in his country. He belongs to the Commission for the Clarification of the Truth, Convivence and Non-Repetition and now he was serving in the Presidential team, with Francisco De Roux. He was focused on the listening of the victims from all the sides, crime agents and contributed on the way of building bridges to the reconciliation.

Research Area – Substantive: The value of the truth in public policy, governance, and transitional justice.

Research Area – Geographic: Colombia and places where the conflicts are still impacting society.