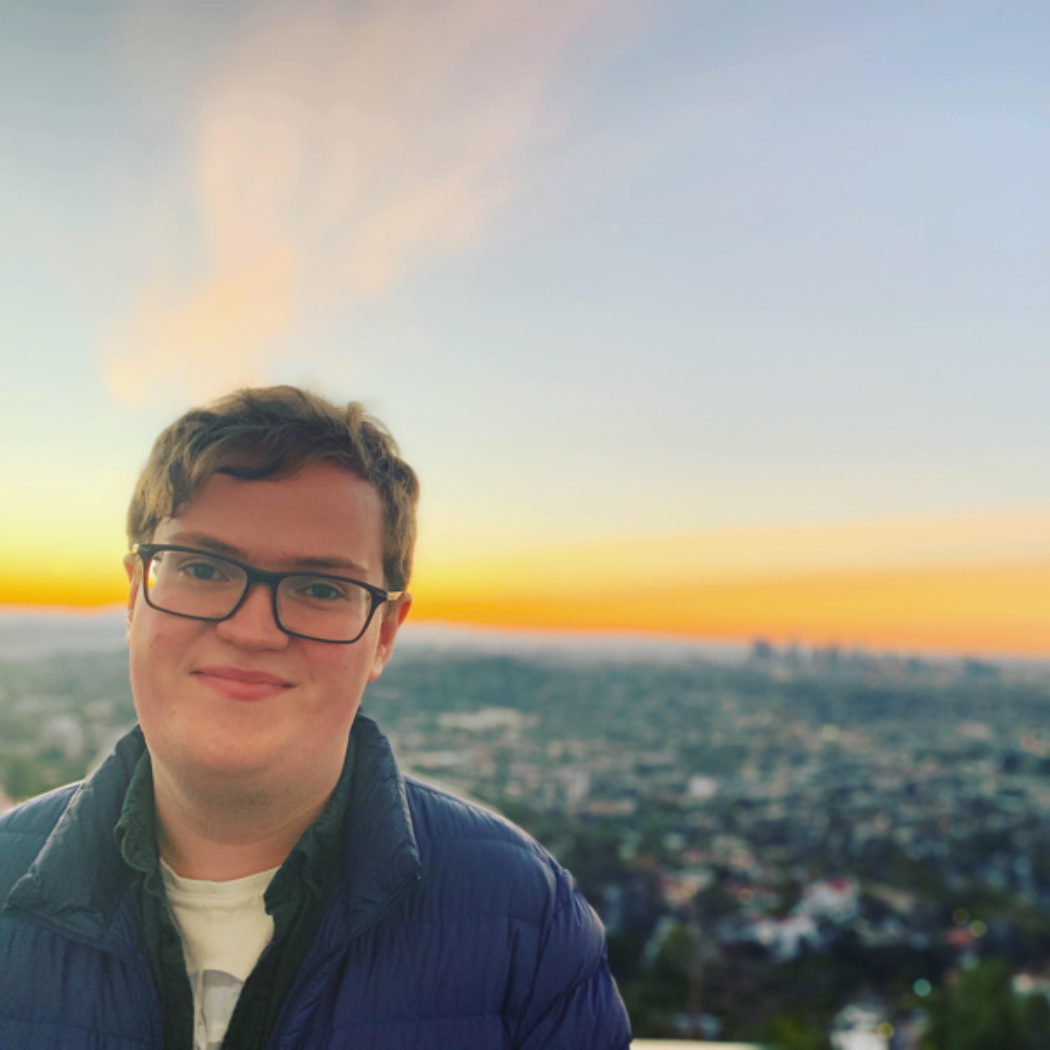 Originally from London, George graduated from Oxford University with a degree in French and Spanish in 2018, specialising in twentieth-century Spanish American fiction. He was also fortunate to spend a year on exchange at Sciences Po’s Paris campus, studying Political Science and International Relations with a particular emphasis on contemporary French and European politics. He is moving to the United States for the first time from Paris, where he has been working as the Debate and Public Speaking Coach at the École de Guerre (French War College), teaching France’s brightest military officers the skills of persuasion and academic writing in preparation for their future careers in strategic command. George is excited to join the CLAS class of 2021, taking a broader perspective on the events he has previously studied through literature.