Latin America Fellow at the Walsh School of Foreign Service 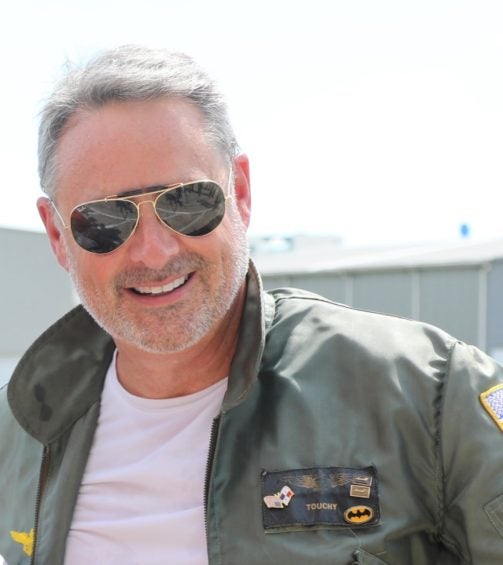 Latin America Fellow at the Walsh School of Foreign Service

John Feeley (SFS’83) is a former U.S. ambassador who runs Gotham Lights LLC, a Miami and Washington, DC-based consultancy focused on the commercial, cultural, and socio-political integration of the Americas. During a 28-year State Department career, he served as Ambassador to Panama, Deputy Chief of Mission and Chargé d’Affaires in Mexico City, and Principal Deputy Assistant Secretary for the Bureau of Western Hemisphere Affairs. He is a political consultant for Univision and has appeared on CNN, BBC, CBC, NPR, PBS, MSNBC and in The Washington Post, The New York Times, and The New Yorker, among other Spanish- and English-language media, as a forceful advocate for a respectful, alliance-based approach to U.S. relationships with Latin American governments and societies. Ambassador Feeley is also a board member of the Immigration Partnership and Coalition Fund, a Miami-based, non-profit organization that supports immigration reform that makes business sense and is consonant with American values. He also serves on the advisory board of the Latin American Program at the Wilson Center in Washington. Prior to his Foreign Service career, he served as a United States Marine officer and helicopter pilot and is a graduate of Georgetown University’s School of Foreign Service and a distinguished graduate of the National War College.