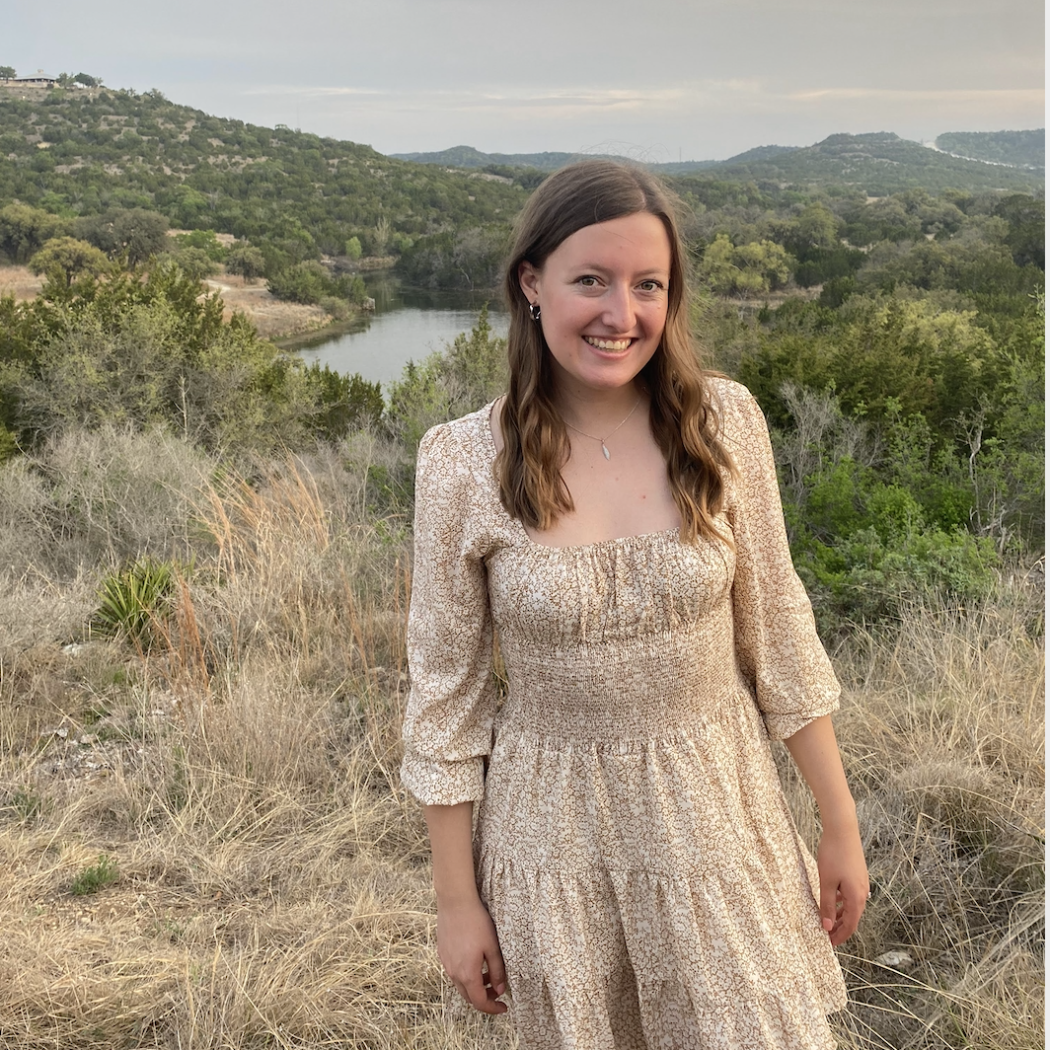 Kayla graduated from the United States Air Force Academy in 2022 where she studied Latin American Studies with a focus on Military Strategic Studies as well as minors in Spanish and Portuguese. Upon graduating, Kayla was commissioned as a Second Lieutenant and a Pilot Trainee in the United States Air Force before arriving at Georgetown. Kayla is also a participant in the Language Enabled Airman Program (LEAP) for Brazilian Portuguese to develop her language skills to assist in relation-building and security measures in the region throughout her career. After finishing at Georgetown, she will attend pilot training and continue her career in the Air Force with aspirations to become a Foreign Area Officer in Latin America. Her current research interests include humanitarian emergencies and military involvements in the region of both US and Latin American armed forces. To develop these interests, Kayla plans to pursue a certificate in Migration, Refugees, and Humanitarian Emergencies at Georgetown.

Research Area – Geographic: Brazil, the Southern Cone, and the Caribbean