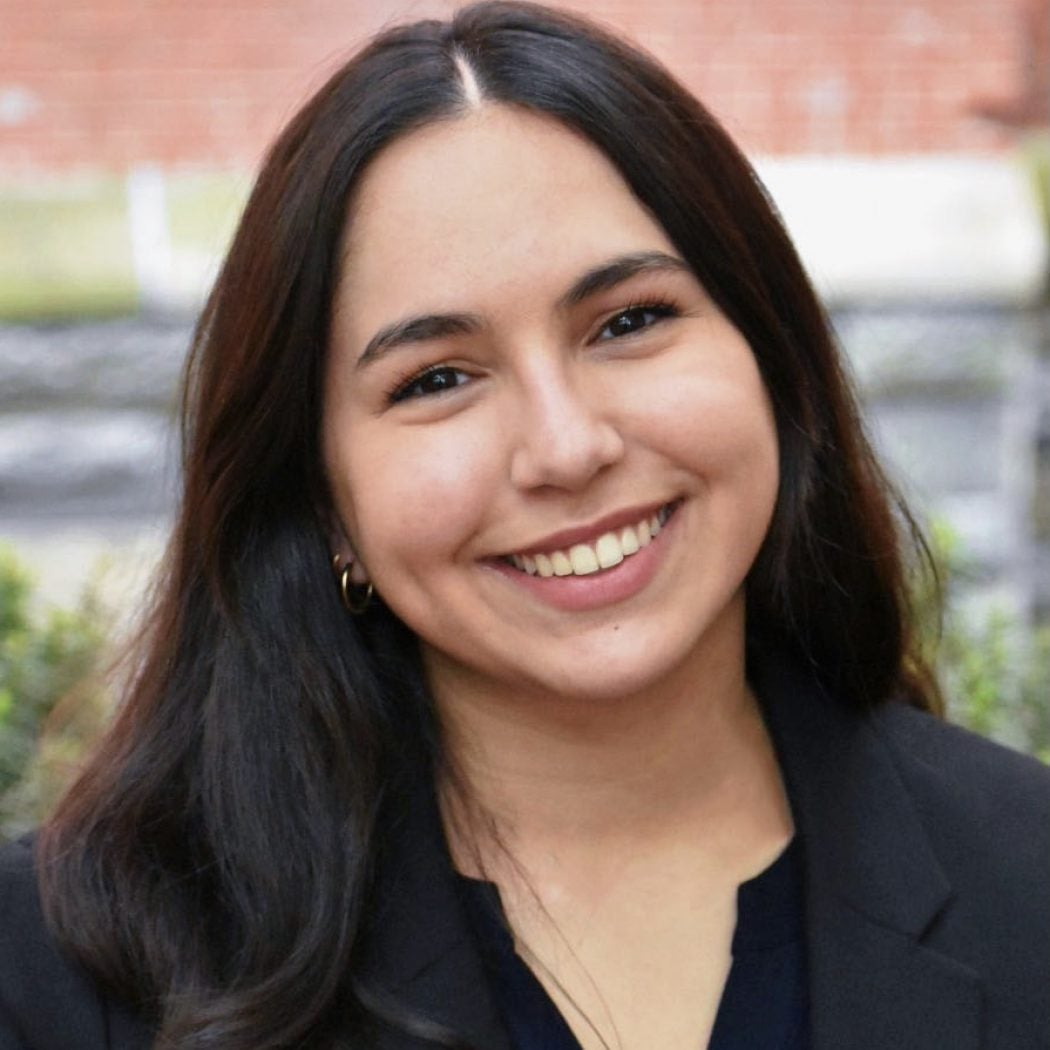 Hometown: Raleigh, NC
Bio: Leticia Chacón is a second-year candidate for the M.A. in Latin American Studies with a concentration in Governance and Leadership. After entering the accelerated master's program with the Center for Latin American Studies as an undergraduate, she received her Bachelor of Science in Foreign Service in 2021 from the Walsh School of Foreign Service, with a major in International Politics and minors in Portuguese Studies and Latin American Studies. Leticia has interned with various non-profit organizations and think tanks, researching issues including the forced displacement of Venezuelans throughout Latin America, statelessness in Colombia, and public opinion of the Colombian Armed Forces. As an Undergraduate Research Fellow with Georgetown's Center for Latin American Studies, she worked on the States and Institutions of Governance in Latin America (SIGLA) database project, researching the structure and legal framework behind Brazilian and Colombian government institutions. Leticia is looking forward to continuing her study of Latin American Governance and Leadership, as well as completing a Certificate in Refugees and Humanitarian Emergencies with Georgetown's Institute for the Study of International Migration.
Concentration: Governance and Leadership
Research Area - Substantive: Forced Displacement and Humanitarian Crises, Gender-Based Violence and Discrimination, Government Institutions and Democracy
Research Area - Geographic: Andes, Southern Cone