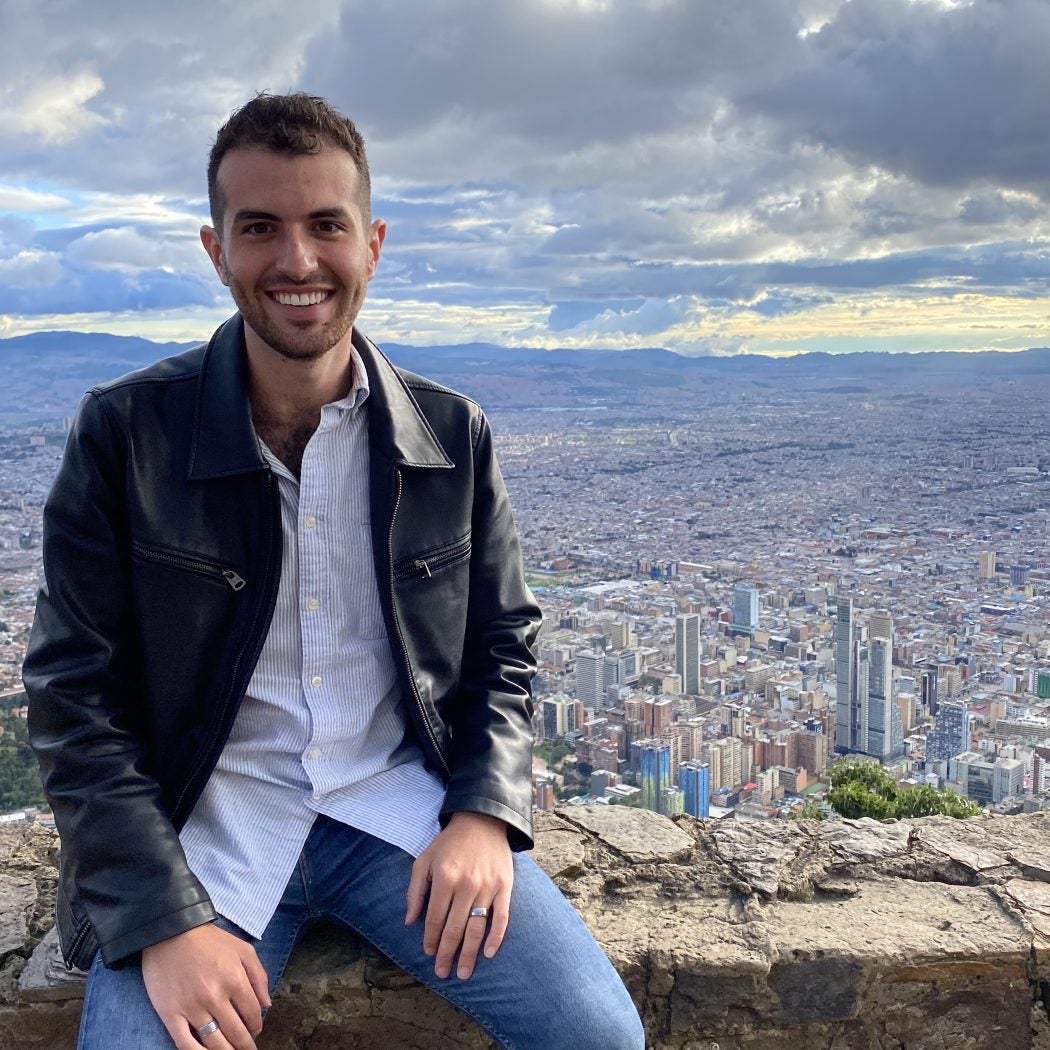 Michael is a first-year M.A. candidate at the Walsh School of Foreign Service at Georgetown University where he is pursuing a Master’s in Latin American Studies with a concentration in Governance and Leadership. He received his B.A. with a dual major in International Studies and Spanish from the University of Michigan in 2021.

Michael possesses a life-long passion and fascination for the peoples and disparate cultures of Latin America, with special interests in race and ethnicity, Colombian foreign relations, and historical immigration to Latin America, particularly Asian, Middle Eastern, and German influences in Colombia and Brazil. He is fascinated with investigating the intersectionality of race and class, culture and power, and mass media and government. Michael also enjoys exploring the socio-cultural and political similarities between Latin America and other Hispanic nations across the world, such as the Philippines and Equatorial Guinea.

During his undergraduate studies, Michael studied abroad at the Universidad Complutense de Madrid and also participated in numerous university-sponsored outreach programs that focused on serving socio-economically disadvantaged communities in the Dominican Republic, Haiti, and India. Since 2021, Michael has worked as Small Business Intake Coordinator for the Latino Economic Development Center in Washington, D.C. In this role, he works closely with aspiring minority business owners and entrepreneurs to help them develop business plans and secure the financing to pursue their financial dreams.

Michael is Colombian-American and he possesses native fluency in Spanish and working knowledge of Portuguese. After completing his Master’s degree, Michael will continue his education through a doctoral program, most likely through the lens of Latin American Studies.