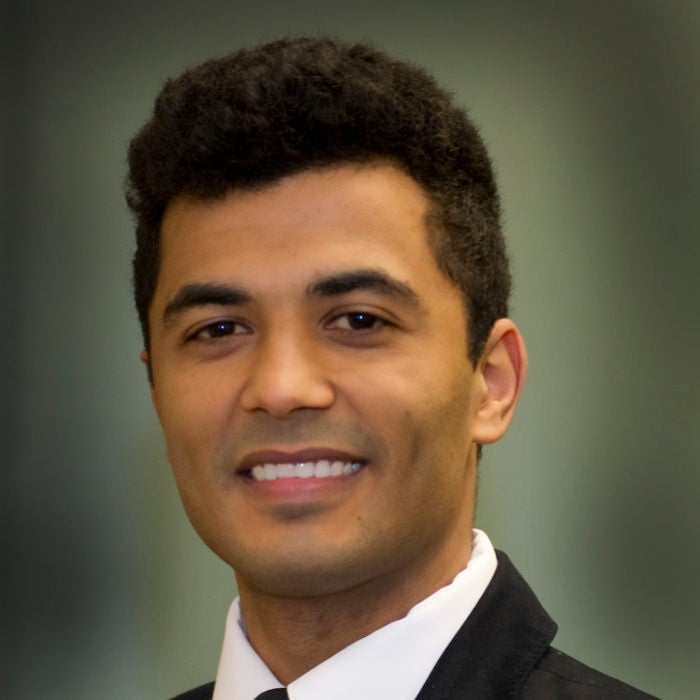 Bio: R.O. Niederstrasser is half German and Cuban, originally from Berlin. He is pursuing a Masters at Georgetown University’s Center for Latin American Studies with a concentration in conflict resolution. He is interested in how nations and regions solve conflicts and engage in diplomatic talks. He has lived and studied patterns of conflict in regions like Israel and Palestine, Cuba, the U.S.-Mexico border, and East Germany. In the last five years, he has published for outlets like Huffington Post, Foreign Affairs Latinoamérica, The Council on Hemispheric Affairs, and multiple Cuban papers on U.S.-Cuban relations and politics on the island. Currently, he is an analyst for several programs at CNN en Español and Junior Fellow to former U.S. Ambassador to Cuba, Jeffrey DeLaurentis.

Research Area, Substantive: The Cuban embargo; how U.S. policy is influencing politics and life on the island.