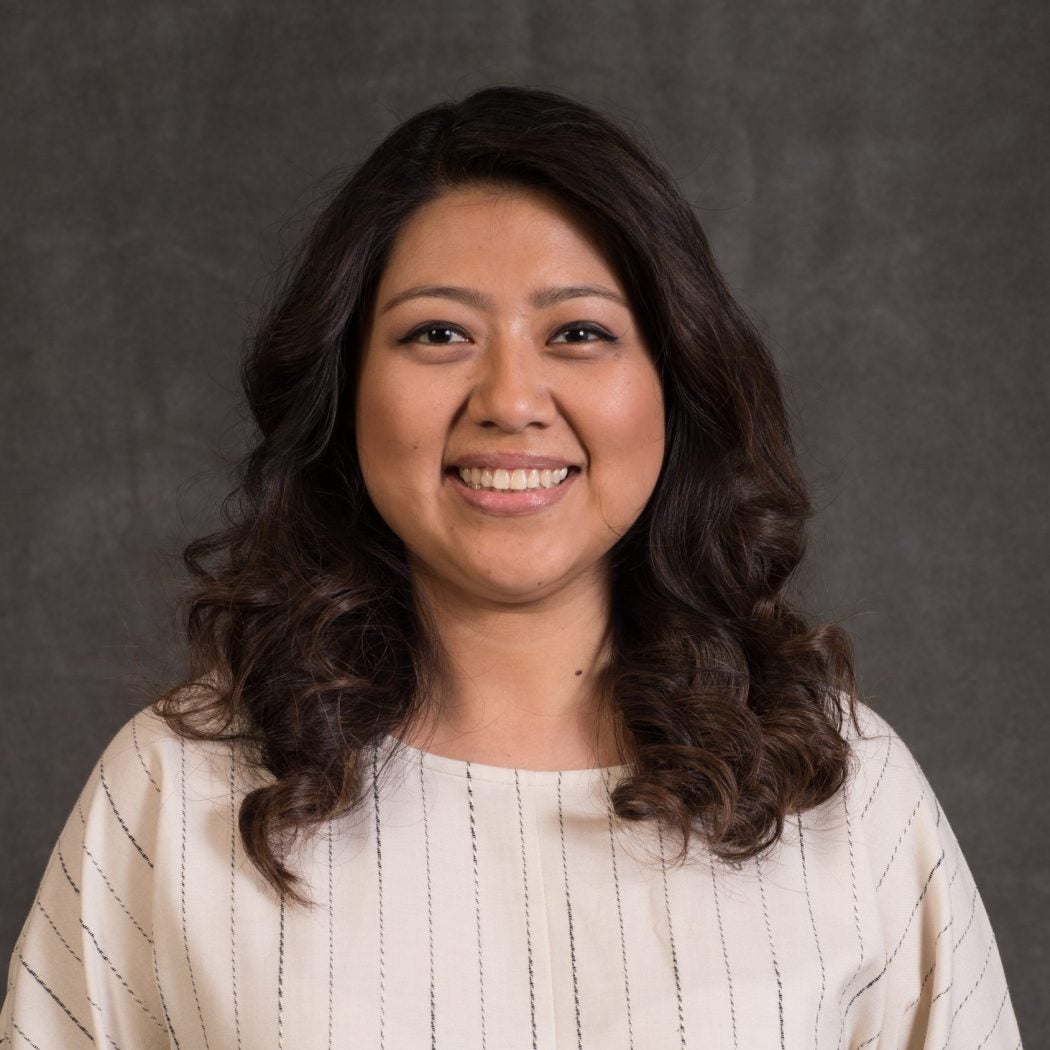 Bio: Rocío graduated from Wellesley College with a B.A. in Political Science & Latin American Studies. Her junior year, Rocío studied abroad at the University of Cordoba in Spain taking comparative politics and explored revolutionary movements between Europe and the Americas. She is first-generation Mexican-American and as a native Spanish speaker, she has interned at the Mexican Embassy in Washington, D.C. and as a Virtual Student Foreign Service (VSFS) intern at the U.S. Embassy in Mexico focusing on trade, economy and education. Rocío’s passion for gender equality and education access for girls has led her to volunteer and now work for the United Nations Foundation’s Girl Up initiative. In her role, she works directly with youth who are advocating and fundraising for United Nations programs impacting adolescent girls. With Girl Up, she has traveled to Ethiopia to visit UNHCR’s girl refugee programs, to Guatemala to visit UNICEF’s education and sexual reproductive rights programs for indigenous girls and leads on-the-ground programming in countries like Peru, Malawi, Namibia, Republic of Georgia, Mexico and more. She has received awards for her commitment to gender equality from the United Nations Foundation, Nickelodeon, TEDx and more. Rocío likes to dance, play basketball and attend concerts.