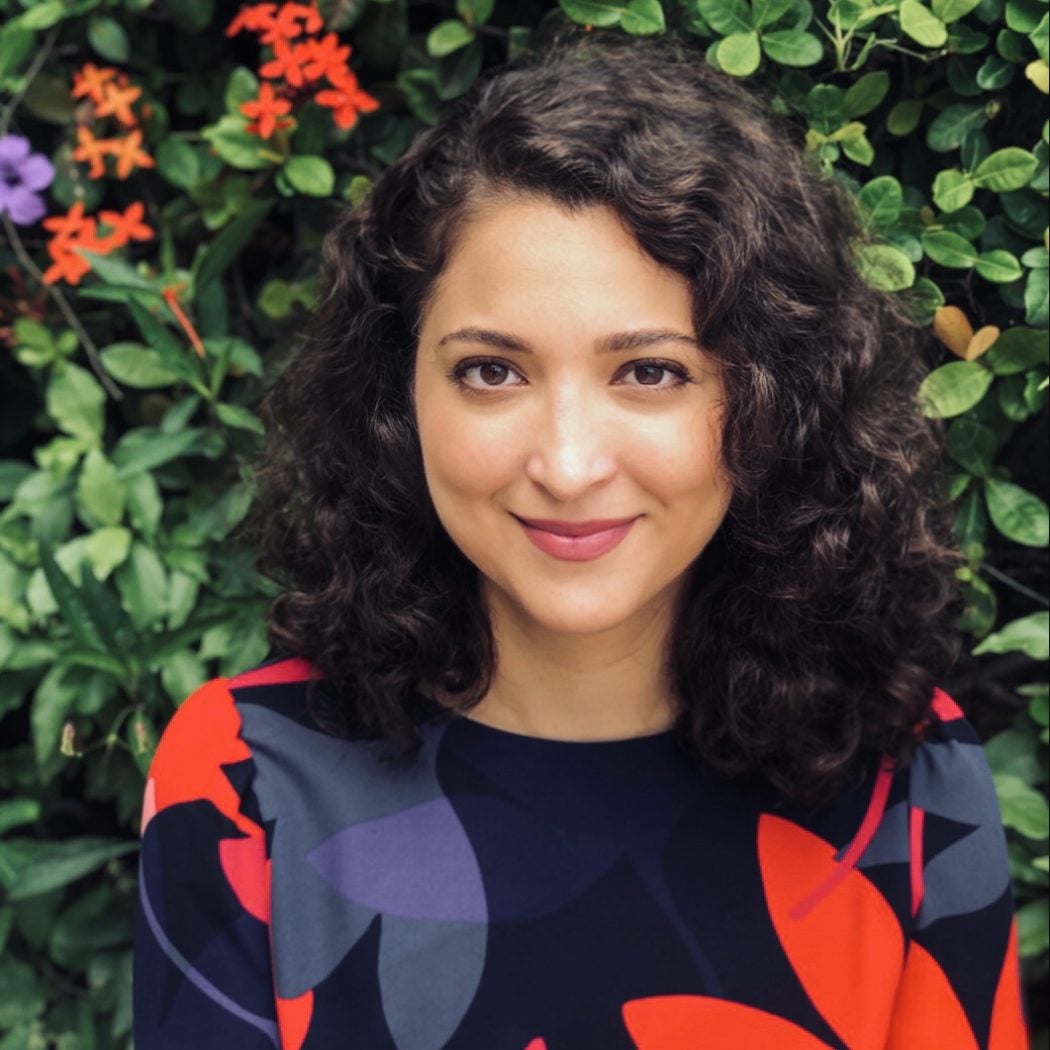 Bio: Selva is a second-year M.A. candidate at Georgetown University’s Edmund A. Walsh School of Foreign Service, where she’s pursuing a Master of Arts in Latin American Studies and a Graduate Certificate in International Business Diplomacy.

She graduated from Benemerita Universidad Autonoma de Puebla with a B.A. in International Relations, concentrating in Human Rights, Asia and the Pacific.

Within her first year at Georgetown University, Selva completed an internship Centro de Investigacion y Docencia Economica (CIDE), Programa de Politicas de Drogas where she researched the relationship between women murders and cartels in the north of Mexico. She is part of the leadership board of the Latin American Policy Association (LAPA) and the Georgetown University Graduate Association of Mexican Students (GUGAMS).

Before joining Georgetown, she served as a Consular Officer for the Consular Section of the Mexican Embassy in Washington, D.C. and the General Consulate of Mexico in Atlanta, where she worked firsthand with Mexican migrants helping and serving those in need of mobility, and for the Government of the State of Puebla as an International Agreement Analyst.