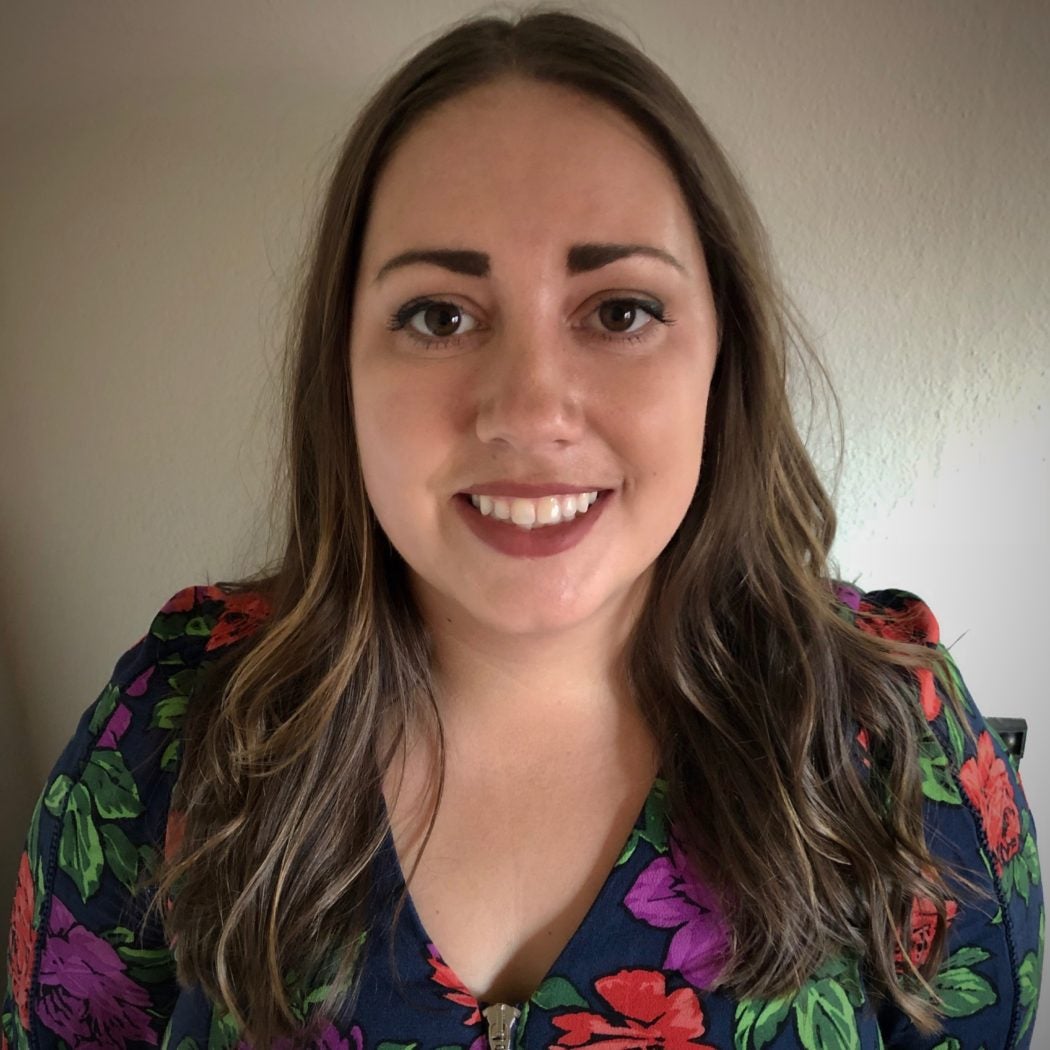 Originally from Omaha, Nebraska, Stacey obtained her B.A. in Latino/Latin American Studies and Political Science with a minor in Spanish from the University of Nebraska-Omaha. In her undergraduate studies, she focused on U.S.-Central American relations with an emphasis on human rights. Prior to graduate school, Stacey spent four years working in education and international development. She spent two of those years in Nicaragua, working as a Peace Corps Volunteer.

In her spare time, Stacey enjoys traveling as much as possible, training for half marathons, and cooking.