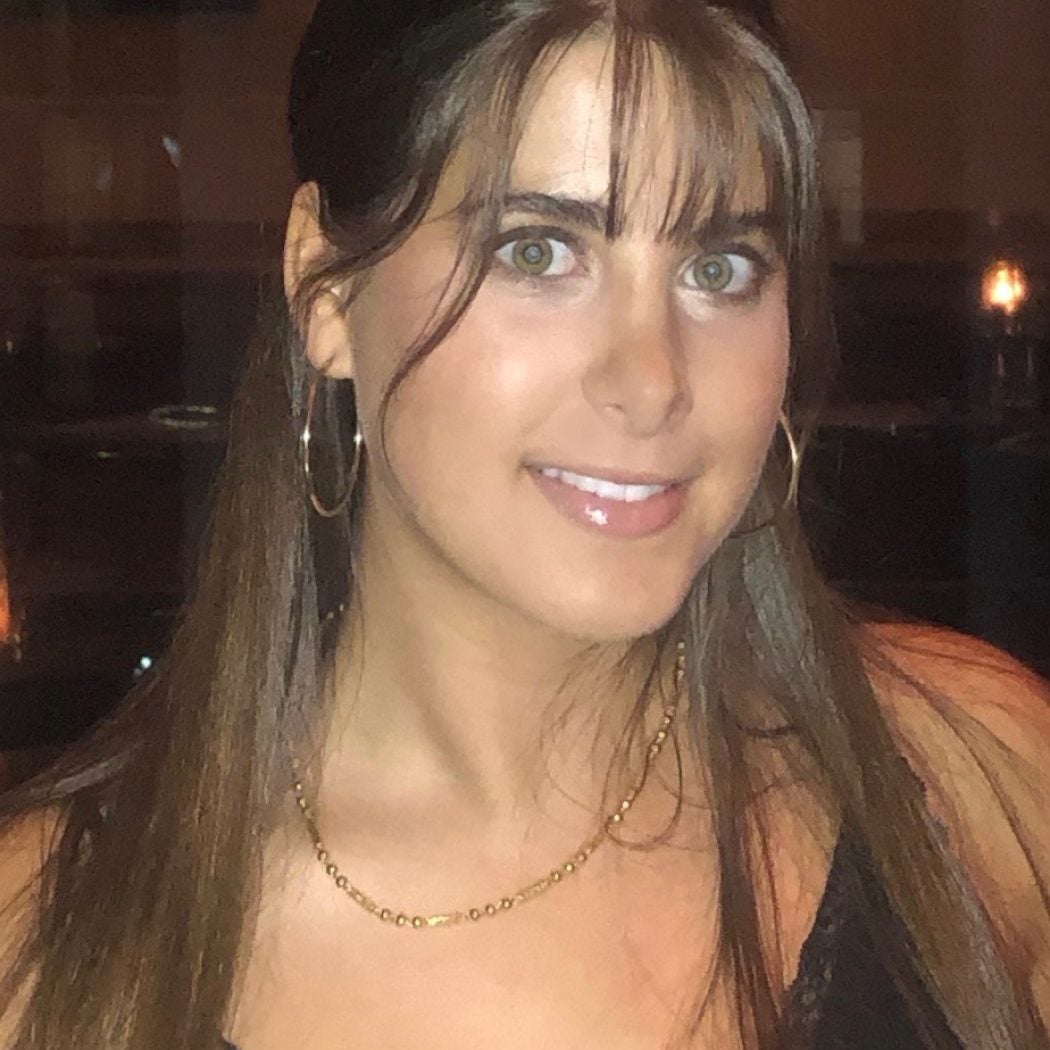 Bio: Valerie Senger is a first-year M.A. student in the Edmund A. Walsh School of Foreign Service in the Latin American Studies program. Her concentration is History, Culture and Society, which deeply aligns with her interests in understanding identity, culture, gender equality and women's rights, the process of integration and acculturation of immigrants, and public health. Valerie is also interested in the influence of East European and Eurasian countries on Latin America and the Caribbean.

Born and raised in Teaneck, New Jersey, she recently graduated from Stetson University with a double major in International Studies and World Languages with a translator track in Spanish and French; Valerie is also a native Portuguese speaker, a Portuguese and Spanish tutor/ former Teacher’s Assistant. She is also learning Russian and Galician.

While at Stetson, Valerie studied abroad in Spain at the Universidad Complutense de Madrid and had the opportunity to volunteer at Monasterio de Montserrat in governance for women with moderate to severe stages of Alzheimer's. In Spain, she also studied culture and the arts at the Museo del Prado. Before Georgetown, Valerie has been an active member of the National Society of Leadership and Success since 2017. She has worked in multi-cultural organizations such as Insight Evolution LLC and MIMO Trips, where she interacted with people from all over the globe. Currently, Valerie is on the executive board of Georgetown’s Women in International Affairs (GWIA) as a Community Engagement leader and an English tutor at the Washington English Center for migrants and refugees.

Valerie aspires to be a bridge-builder among cultures. Culture and languages are critical components of her identity and allow her to further her connections and understanding of people of various backgrounds.

Research Area – Substantive: Identity, culture, languages, gender equality and women's rights, the process of integration and acculturation of immigrants, the implication of borders, and public health.